A grievous sin of betrayal and trust.
A lover’s vow, forgotten from lust.
That sin alone had sent her to hell, kidnapped by Lucifer, this lore will foretell.

Dante’s sins of betrayal and trust.
Had sent her to hell, the place of unjust.
His journey through the depths, struck with horror.
The mountains of flesh, the rivers of blood. Such unspeakable terrors.

His weapons to face the monstrosities of the depths. Are a cross and a scythe.
The Life and Death.
The sinners he’ll face, to punish or absolve.
Overwhelmed by their sin, the choice lies with him.
But he himself is a sinner, what shall be his choice? To save or sacrifice? For life or for death? To save his beloved he must take this bet.

The deadly sins of seven they are.
In hell’s aspect of evil so far.
Dante must conquer them to save his one and only love.
Before he can return and ascend to the surface above.

Made this in dedication to Dante Alighieri’s poem Inferno which talks about Dante’s going through the depths of hell. And the game too , which I have played xD 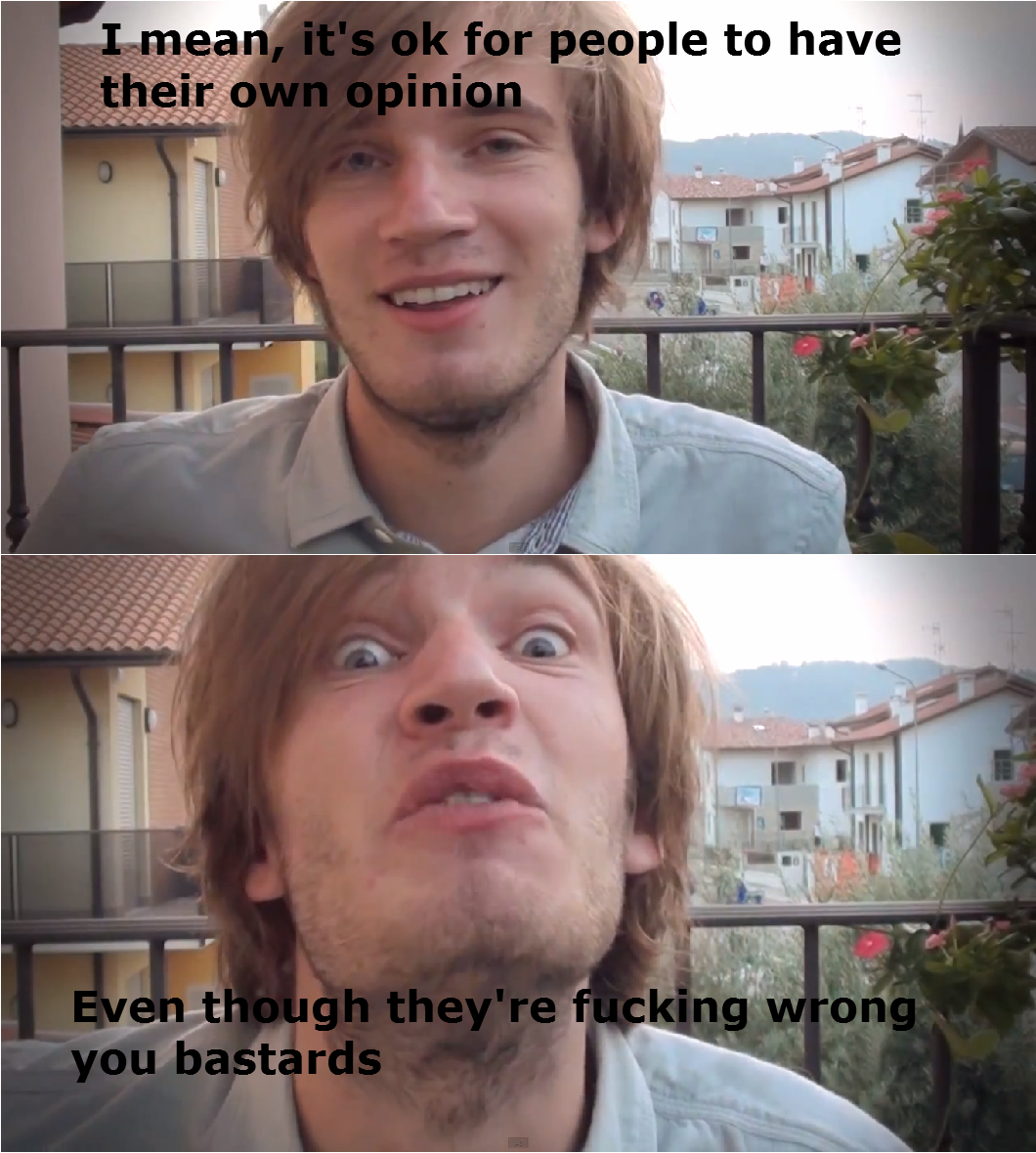 Awesome places you should go to